PRCiP Sp. z o. o. is the abbreviation of the full Company name in Polish, which is: “Przedsiębiorstwo Robót Czerpalnych i Podwodnych Spółka z ograniczoną odpowiedzialnością”. This translates to: Dredging and Underwater Works Company Limited.

Our Company has been established in 1947 as a state owned enterprise for reconstruction of the port infrastructure destroyed during the World War II.

In April 1999 it has been privatised. It is quite favourably located near the Port of Gdańsk, with own mooring berths and large storage areas and good access to the Baltic Sea through the harbour waterway. It has been provided with the dredging equipment built mostly in the Netherlands (IHC, de Liesbosch). Our main area of activity is Baltic Sea as well as Polish inland waters. We also have worked abroad in countries such as Germany, Sweden, Denmark, Russia, Cyprus, Lithuania, Latvia, Estonia, and Romania. Over the years our staff has acquired professional experience in a variety of dredging 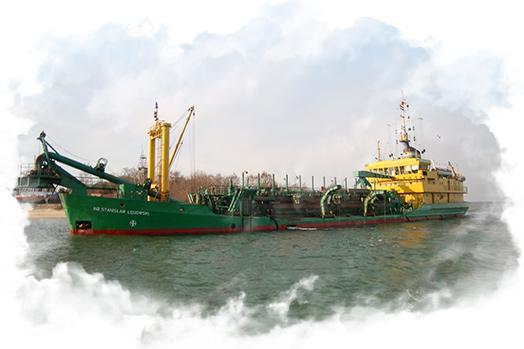 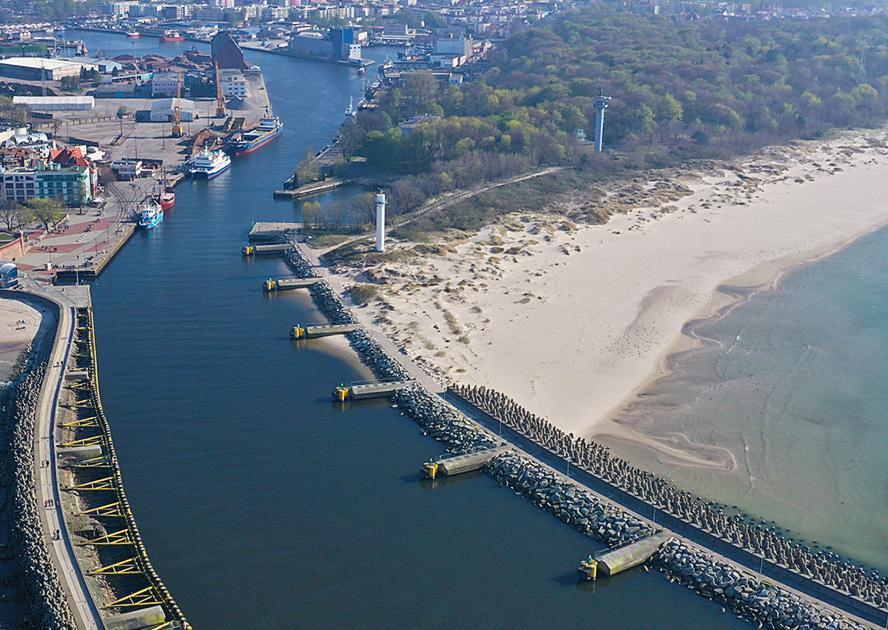 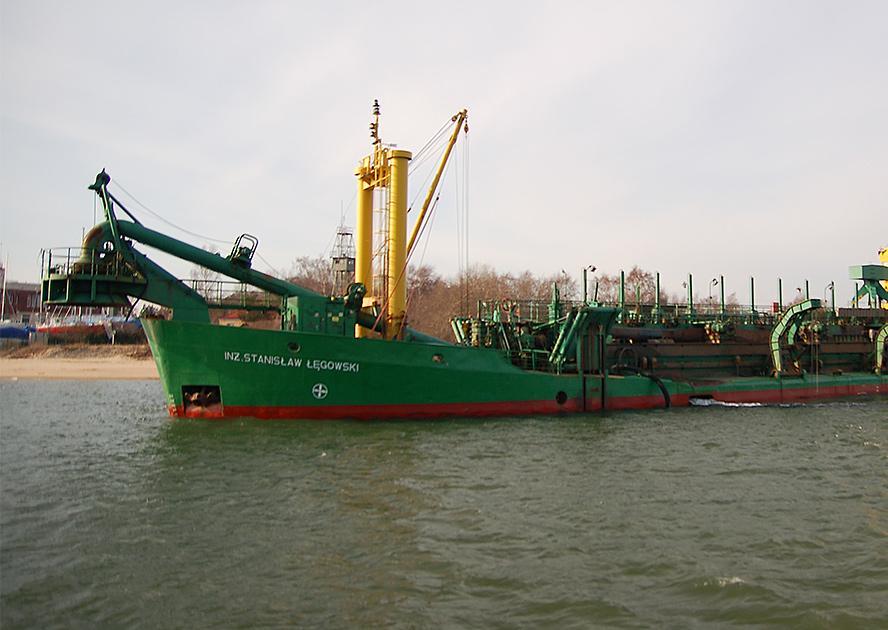 Our company was equipped with dredging equipment mainly built in the Netherlands (IHC, de Liesbosch). The fleet is gradually modernized and improved. 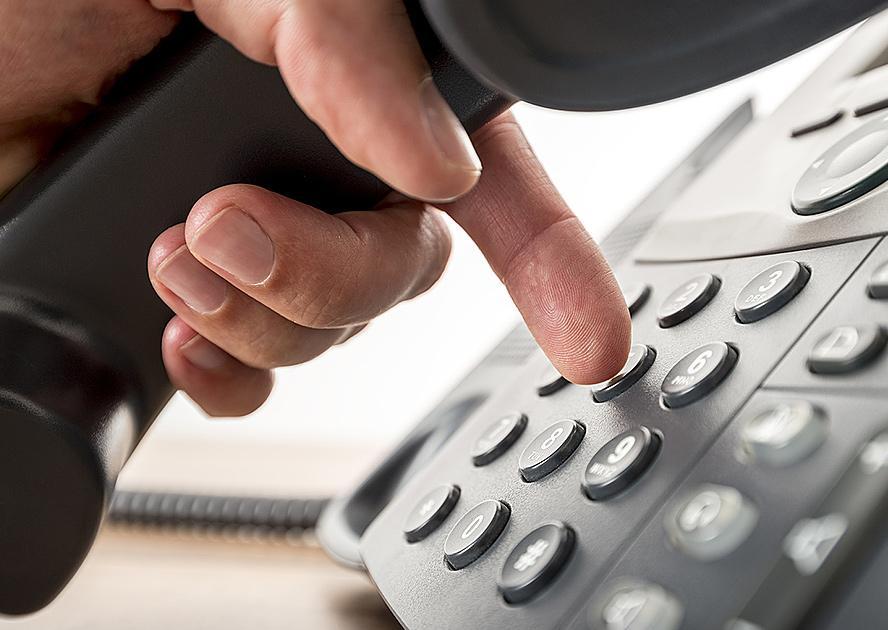 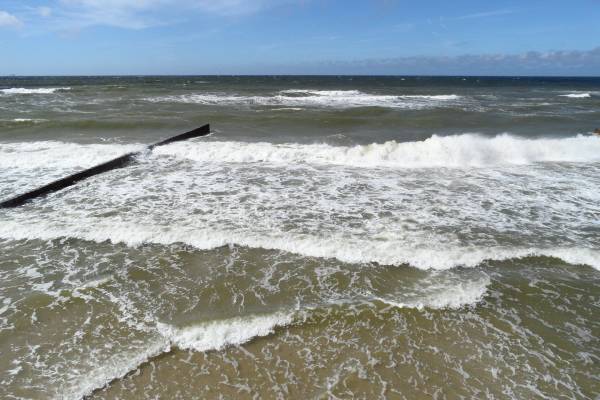 We carry out modernizations of the fairway at the Port of Gdansk - dredging works in the internal fairway - ferromagnetic study, water treatment, dredging and charging works with the strengthening of the bottom 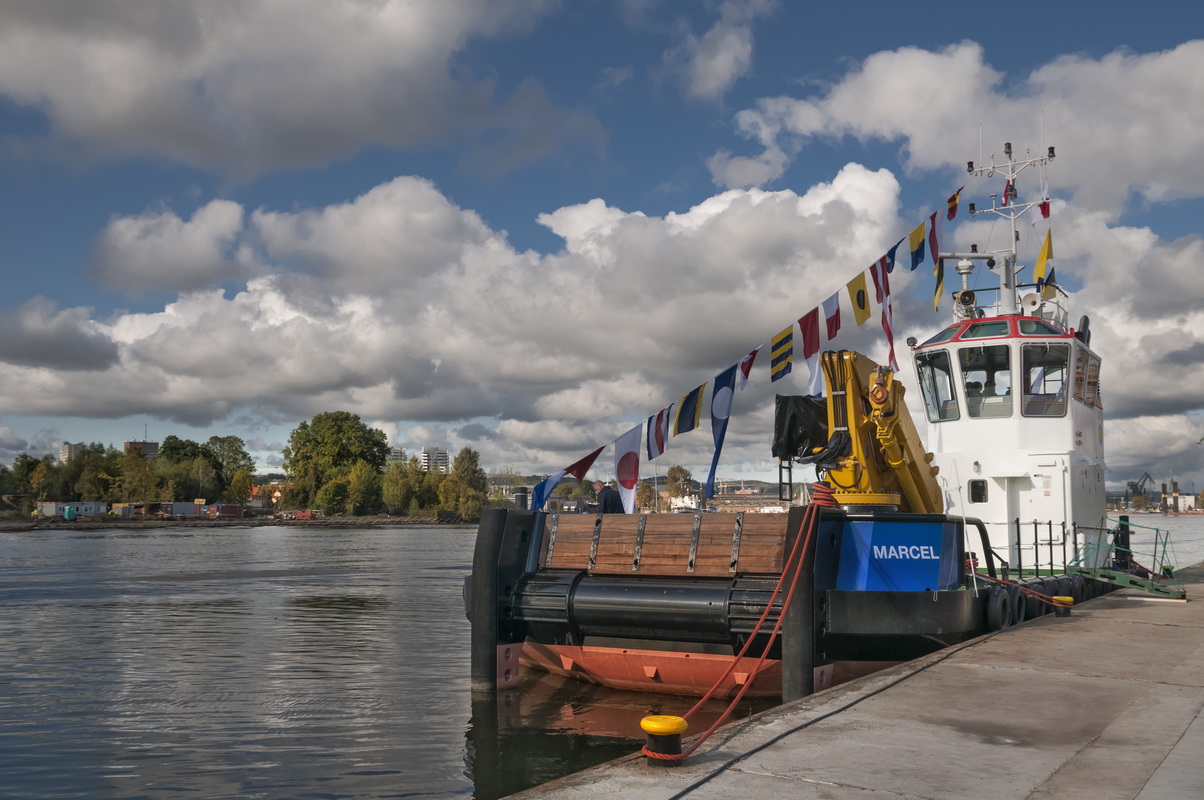